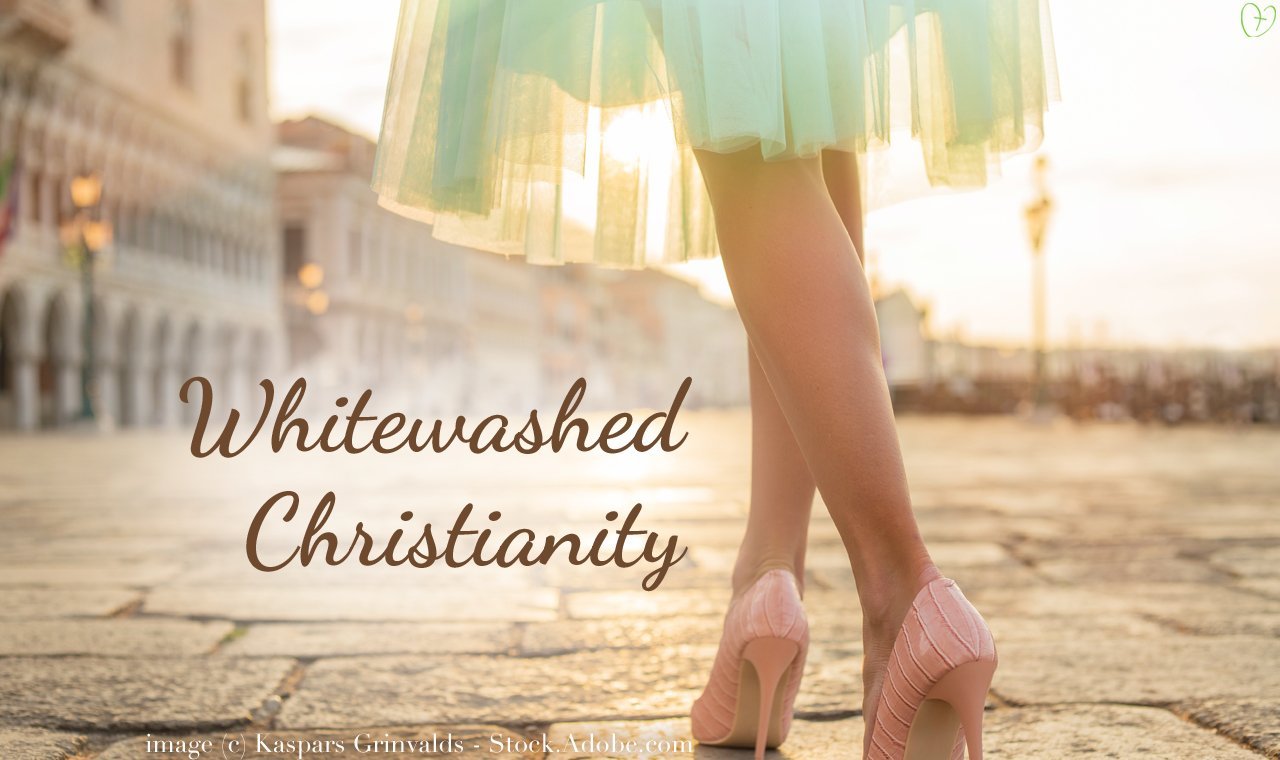 I walked into church Easter morning feeling more like a whitewashed tomb than a temple of the Living God.

Pretty on the outside, but just full of junk on the inside?

It seems like the older I get, the less I enjoy holidays. Going to church on Sunday is just what we do. It felt pretty normal. Sure, we ate breakfast with our church family, and the kids had an egg hunt. Our pastor preached about the resurrection. But all in all, it felt like a pretty normal day.

Which made me feel even worse on the inside.

I looked around and saw all the people in their beautiful Easter clothes and wondered how many felt the same way I did. I wondered if I was the only one who had failed to stand in awe and celebrate deep within my soul.

This was the day we celebrated the cornerstone of our faith. Jesus died for our sins, but He didn’t stop there. He rose to give us new life.

And yet, my mind was a million different places.

I believe the message of Easter to the very core of my being, but sometimes life is hard. It weighs on me. I let the stress of it pollute my soul.

But that’s why I am so thankful for the message of Easter.

The Message of Easter

Even while I was sitting in church feeling like a whitewashed tomb, I knew without a shadow of a doubt that the only tomb that really matters is the tomb of Jesus. And while my tomb might be full of decay, His was found empty.

And then He rose.

He rose so we could live. So we could be free from the chains of sin. So that we could have a life full of hope.

Jesus died and rose for us. For me and for you.

His death and resurrection aren’t dependent on our feelings, they are unchanging facts. He is a rock that isn’t swayed when we have bad days. When we get stressed out, He remains the same.

That’s the message I needed reminded of Easter morning.

I needed reminded that even when I’m feeling whitewashed, the truth of the gospel doesn’t change.

Christians aren’t perfect. I tend to be brutally honest about my failures because I don’t want to be whitewashed. I don’t want someone to look at me and think I have it all together, because the truth of it is that I get through  each day by the grace of God.

While I might manage to dress up in high heels and make it to church on time (sometimes), those things aren’t what make me a Christian. We can’t put on a “good Christian” mask or slip on “Christianity shoes” and be okay. True Christianity comes from the cross.

Romans 10:9 (ESV) says, “if you confess with your mouth that Jesus is Lord and believe in your heart that God raised him from the dead, you will be saved.”

One type of whitewashed Christianity will lead to Hell, the other is probably more common than we know. Both types of Christians need Jesus, whether they realize it or not.

So while I didn’t “feel” like I celebrated Easter well this year, I can rest well knowing the gospel remains the same. My feelings don’t dictate reality.

To become fluent in a new language, you must immerse yourself in it until you actually start to think about life through it. Becoming fluent in the gospel happens the same way―after believing it, we have to intentionally rehearse it (to ourselves and to others) and immerse ourselves in its truths. Only then will we start to see how everything in our lives, from the mundane to the magnificent, is transformed by the hope of the gospel.  That’s the thinking behind Gospel Fluency.