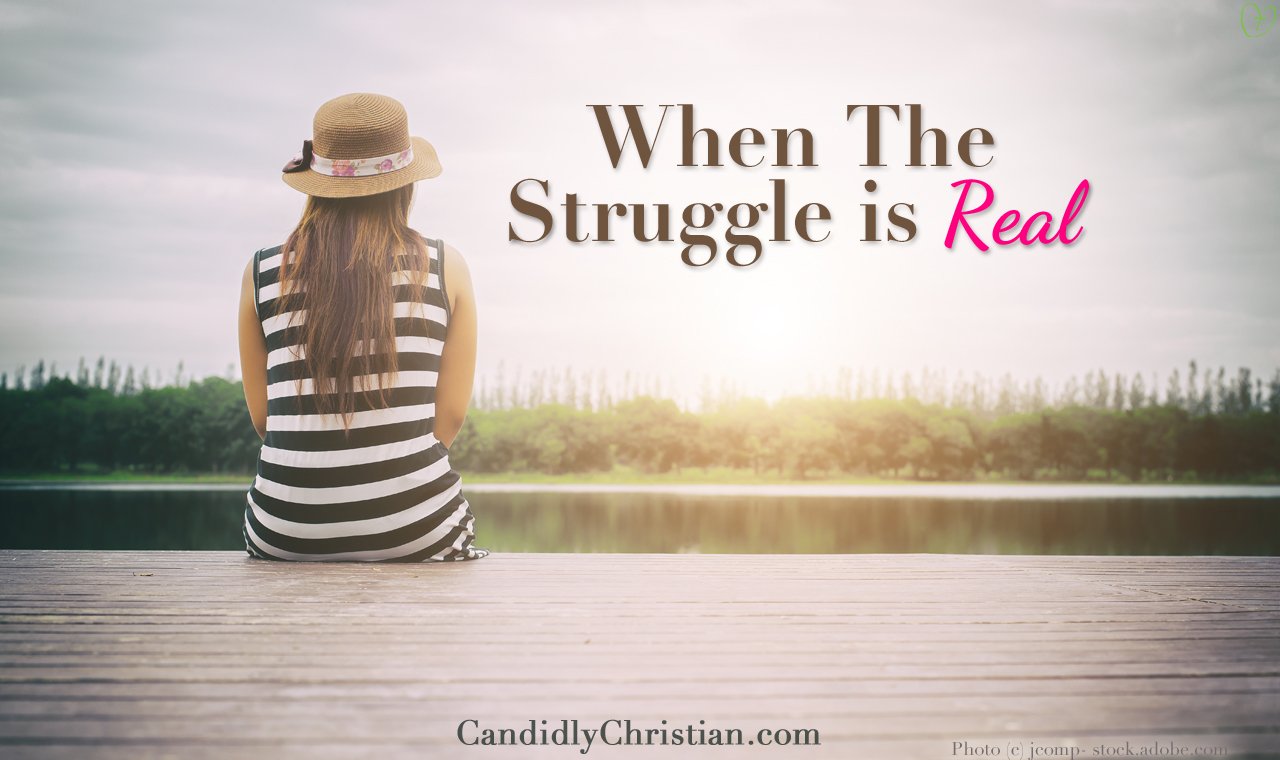 “I don’t need refreshment, I need a resurrection.”

My friend said that to me in January as we were sitting at the local Starbucks. That statement hit me like a ton of bricks, and I have been reflecting on that statement still months later. The truth is that if I am honest, there are times that I have felt like that. Times I wasn’t sure I had anything left to give. Times I felt like God was being silent. Times I wanted to quit, because I was unsure He had anything in front of me. Times of fear, and doubt. Times of the weight of unworthiness.

Several months back, I wrote Confessions of a Perpetual Quitter. Little did I know at the time, that as I began to write that post, I would face an intense battle of wanting to quit. In my defense, I had a 2-month-old, and I was running low on sleep, and high on emotions. But the struggle was real, and I was barely walking the fine line of solid ground, and falling off a cliff. In writing the post, I began to feel like a hypocrite. How could I write a post about following His lead, when I was about to run from what He had in front of me? This is as real as it gets.

In a way, I felt like my friend who said “I don’t need refreshment, I need a resurrection.”

During the process of writing Confessions however, God was moving in my heart to break me free from the fears, doubts, and insecurities I was experiencing, to help me understand that it is always about Him, and that I didn’t always have to see what was in front of me in order to keep walking in the direction that He leads. He helped me understand that I didn’t have to trust in seeing the clear path that He had ahead of me. All I had to do was trust in the One who created the path. He helped me to see that eventually He will make is all clear, so we can confidently say My eyes have seen the King, the Lord Almighty.

And my friends, I saw Him. Clear as day, without the weight of fears, doubts, and insecurities. The immensity of His love, beauty, wonder, and power crashed over me as I was kneeling around a cross and praying over a group of 170 women. His love is true, and His love resurrects the weary soul.

4 Facts to Remember When The Struggle is Real

I want to share with you a few important truths that helped me keep my eyes on Christ, even when I felt like I was living in a fog:

God, you are good. You are true, and Your word will not be shaken. Help us to trust in You even when we can’t see the way. Help us to keep our eyes on you, when we feel like we have nothing more to give. It is true that You can often give us more than we can handle, so that we have to lay our lives down at the foot of the cross. We submit to you the weights we have been carrying. These feelings of fears and doubts are not from You. We lay it all at the foot of the cross. Resurrect what is dead. Here are our lives, Your will be done. Amen.