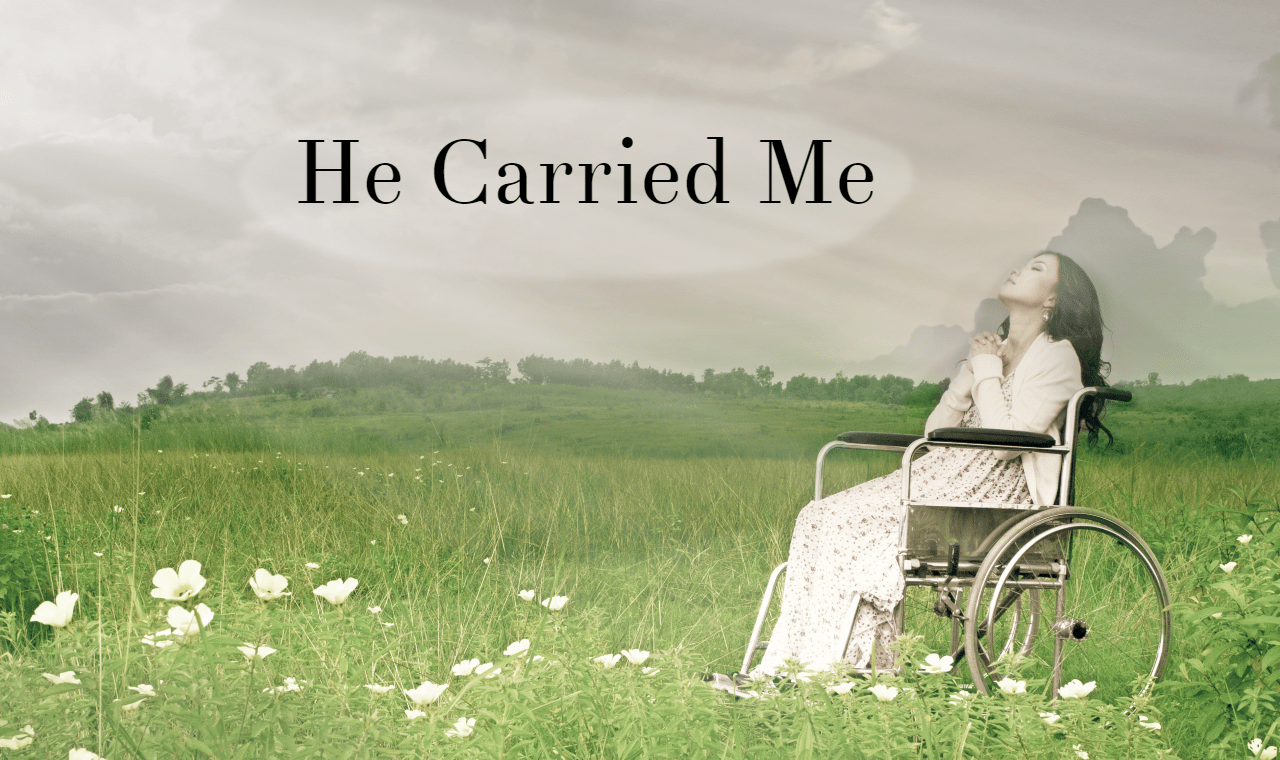 “You’re falling apart,” my manager said. I laughed, but it really wasn’t funny.  Over the past few months, I’d felt exactly that way; wondering what would go wrong next.

Have you ever felt like that, like your body was spinning out of control, and God wasn’t there to stop it? That was me not long ago as I endured a series of health challenges.

It all started in late March when I woke up with pain in my legs. After that, things got worse. When I visited my doctor a week later, I found out that I had phlebitis in both of my legs. I was given a heavy-duty blood thinner, which led to a trip to the emergency room, which in turn led to the discovery of not only a kidney stone, but also of a worsening case of fibroids.

By the end of that year, I had three new doctors, and as many surgeries. One of those surgeries was expected, the others weren’t. I felt like I was shrinking, being diminished little by little.

But during it all, God was there. He provided for me through a loving, supportive husband, sisters, and daughters. He enabled me to go to excellent doctors, and to have a job with understanding managers who worked with me to take ten weeks off over the course of that year to recover from my surgeries.

As the year went by, my legs healed. Days when I could hardly walk, over the course of 3 months gradually became better. Limping became walking; walking became running. I was running and climbing, just because I could – breathless, laughing, and enjoying the pain free use of my legs again. I took trips with my husband, camping in a state park, where we enjoyed a glacial lake, which was shimmering green and clear all the way to the bottom.

My daughters and I went on our first girls-only road trip. Again, God’s healing was present. My shoulder, operated on 3 months earlier, held up, and didn’t hurt after an entire day of driving. We walked all day the next day, exploring a waterfall and a mansion over one hundred years old, and my legs didn’t hurt. I received God’s love and refreshment during these trips.

Praising God During The Struggle

When we feel like there’s nothing left, and everything is out of control, we can praise Him, because He is with us. The prophet Habakkuk wrote:

Though the fig tree may not blossom, nor fruit be on the vines; though the labor of the olive may fail, and the fields yield no food; though the flock may be cut off from the fold, and there be no herd in the stalls – yet I will rejoice in the Lord, I will joy in the God of my salvation. The Lord God is my strength, He will make my feet like deer’s feet, and He will make me walk on my high hills.”

When one part after another was breaking, and I felt myself being diminished, God was there, watching over me.  Over time, He restored my health, enabling me to again enjoy my favorite things-walking, camping, and exploring- all with the people most important to me.

Praising God during our struggle, when our bodies hurt, or when we’re in front of yet another doctor, being told we must have a dreaded surgery, doesn’t make sense in the natural world. What I learned over the course of this year, is to praise Him anyway. We may not see it or understand it, but God is still there. He has promised that He will never leave us, nor forsake us.

He walked with me the whole time, and when I couldn’t walk, He carried me. Friend, God is carrying you, like He was carrying me. While it may seem there is no hope, you can trust God is there. Rejoice in Him, praise His name, because He has not left you. He is watching over you, providing both the strength and the hope you need to persevere in your struggle.

When have you recognized God carrying you during the struggle? Praise Him for being there for you.

Leone F. Byron a budding author, who loves God, her family, and history, especially the American Revolution. She was born and raised in Buffalo, where she lives with her husband, Sean, and our two cats, Bushka and Biggie. She became a writer so that she could share her love of both God and history with others, especially children.

Leone believed for a long time that God was instrumental in America breaking free from England and becoming a nation of its own. Her hope is to write historical fiction for children, so that they can understand not only how our nation began, but also the role God played in making that happen. She also hopes to share God’s faithfulness in her life, so that others can be encouraged to draw closer to Him and see His love and faithfulness in their lives. You can follow Leone on Twitter @LeoneByron.