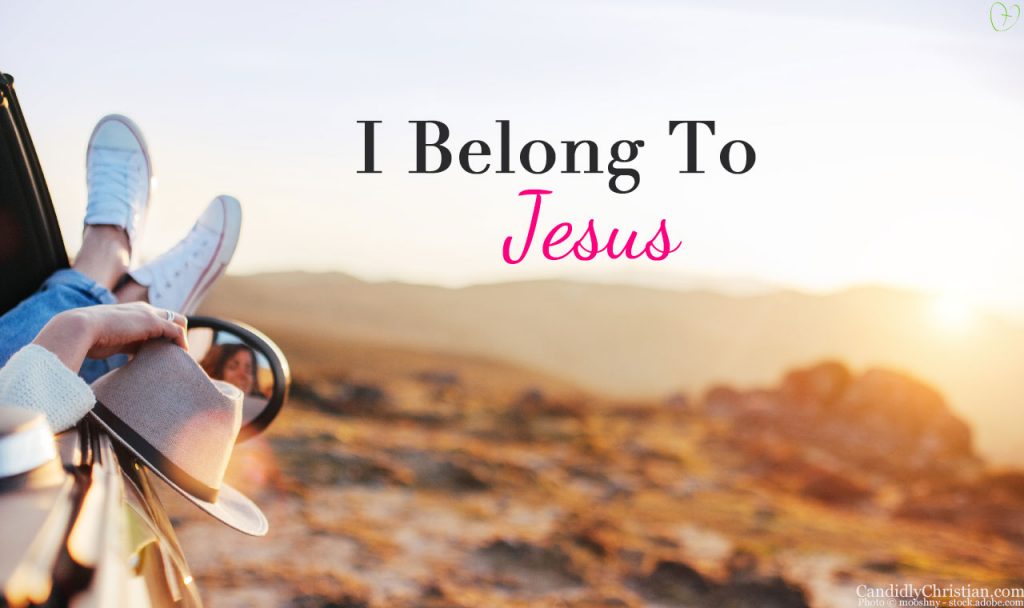 I have a confession.  It is a confession of sin. And it isn’t the worst one, it is pretty little, but still sin.

The other day I was trying to save time, and I took a left out of a parking lot when there was a clear sign that said “No Left Turn.” I didn’t get caught, but I definitely wasn’t following the law. Even though I didn’t get caught, I still shouldn’t have done it. But it seemed like a good idea, and I needed to get where I was going.

Jessica has a confession to make, and she's sharing some encouragement for when you face accusation and shame. Click To Tweet

It didn’t seem like a big deal, but also a lesson into what Satan tempts us to do every day. Let’s go back into the first time a question is asked in the Garden of Eden…

Now the serpent was the most cunning of all the wild animals that the Lord God had made. He said to the woman, “Did God really say, ‘You can’t eat from any tree in the garden’?”

Do you see what Satan did there? It is his first scheme, but he still uses the same tactics today. Did you notice that he failed to refer to God as God Almighty? Only referring to Him as God? He was trying to downplay His holiness, and authority.

But let us continue…

The woman said to the serpent, “We may eat the fruit from the trees in the garden. But about the fruit of the tree in the middle of the garden, God said, ‘You must not eat it or touch it, or you will die.’”

“No! You will not die,” the serpent said to the woman.“In fact, God knows that when you eat it your eyes will be opened and you will be like God, knowing good and evil.” The woman saw that the tree was good for food and delightful to look at, and that it was desirable for obtaining wisdom.

Friends, Satan is sneaky. He uses the same tactics today, he tries to make it seem that his word, and that disobedience would never lead to a bad place. But no matter how good Satan makes disobedience look, it only leads to one place. Separation from God.

So we know how the story goes, Eve took some of the fruit and ate it, and also gave some of it to her husband to eat. And their eyes were opened and they knew they were naked. They knew they had done something they shouldn’t have, and they hid from God.

Have you ever felt like that? So ashamed that you have wanted to hide from God? Yeah, me too.

Where are you? Who told you that you were naked? Have you eaten from the tree whose fruit I commanded you not to eat? *

God knows the answer to these questions. He knew Adam and Eve were hiding, He knew that He wasn’t the one who told them they were naked, and He knew that they had eaten from the tree He commanded them not to. The conversation turns to Eve…

Friends, Eve had no idea the downward spiral she had just created.

I credit this to the serpent.

Credit: the ability of a customer to obtain goods or services before payment, based on the trust that payment will be made in the future. But we all know what credit does, it can compile debt, and with growing interest. Anyone compile debt? I have, and it can become burying.

Isn’t that what our disobedience does, even the smallest bit of disobedience? It starts to compile interest?  It gets completely out of hand (I mean to the point that early on after creation God was sorry that He created humans… then comes the flood). They were so far into debt from the beginning, and there was nothing they could do.

Sin compiled debt is the worst, because it is an internal struggle that causes shame, guilt, and hiding from the God who truly knows our struggles.

I shared with you at the beginning about a time that I didn’t get caught breaking the law. But there was another time I did get caught. I wasn’t really paying attention and I accidentally didn’t wait for my turn at a stop sign before proceeding through it, and got pulled over by the cop. He wasn’t nice either. He talked down to me, like I was some dumb mom, who wasn’t paying attention. I almost got a ticket but he let me go when he noticed an intoxicated guy at the side of the road who was causing more of a commotion. He let me go. I was free.

God is not our accuser. He doesn’t sit up there in heaven waiting for us to mess up so He can make us feel accused, embarrassed, and dumb. No, He is up on His thrown with enough love for His Son to be sent to earth to be born as a baby,

He sent His Son to stand in our defense.

So, when facing accusation remember this:

We would love to hear what other truths you cling to when you face accusation!

What truths do you cling to when you face accusation or shame? Join the conversation on Candidly Christian. Click To Tweet