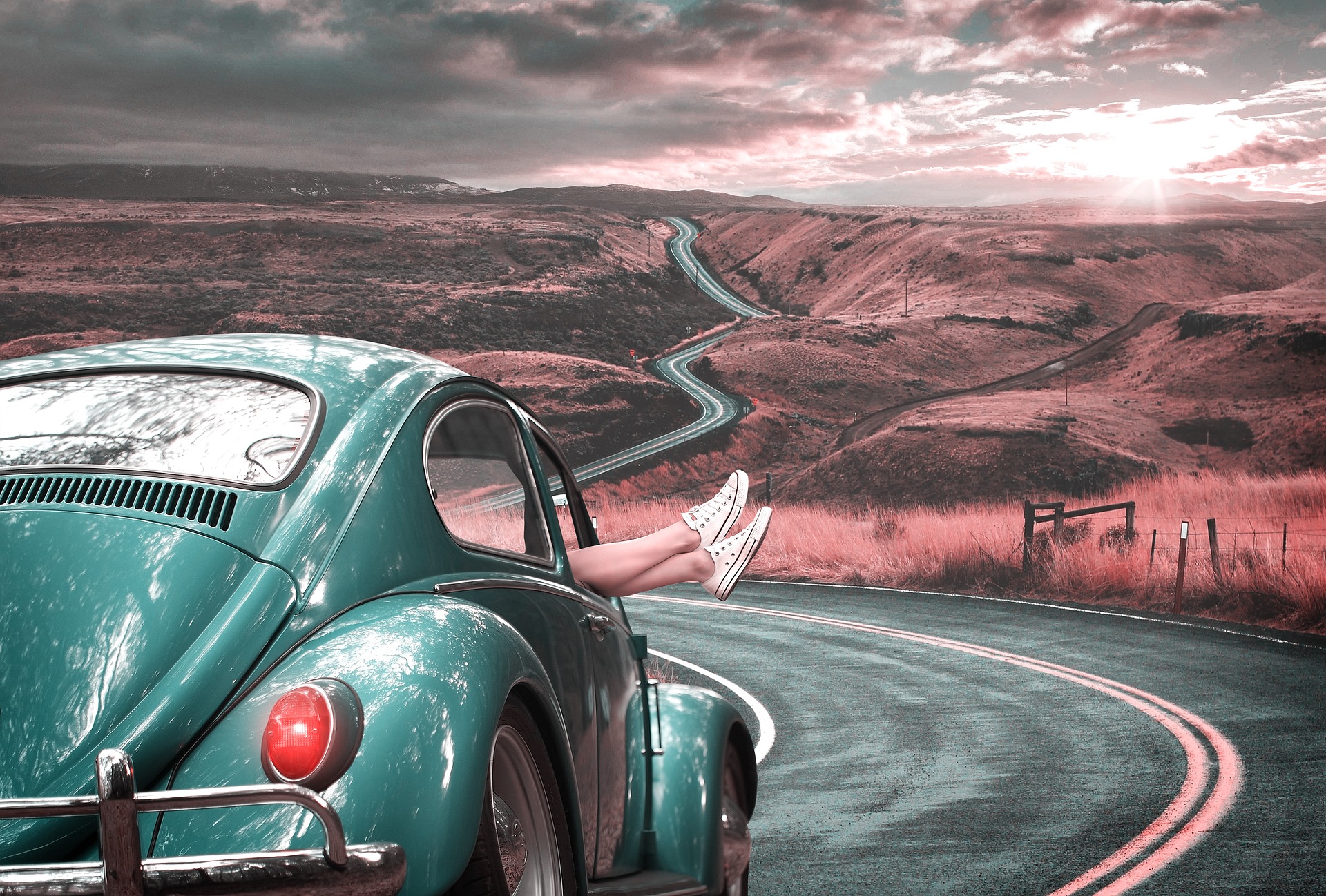 I grew up as the oldest of five kids. The youngest, Paul, was born ten years and ten days after me, so I was his primary babysitter as Mom juggled home and farm responsibilities.

That was Paul and me. I’d sing that song to him all the time, because he was my buddy, and whether or not I liked it, wherever I’d go, he’d go, too. My Buddy got shortened to Buddy and then Bud. Almost forty years later, I still call him Bud.

Occasionally, I’ve heard one of my sisters call Paul “Bud,” and it always just irks me. My sisters can call him whatever they want, except “Bud.” He’s my Bud. No one else went everywhere with him during those years, and I’m not sharing.

While this may seem childish, I think Sarai and Abraham’s Egyptian slave Hagar would understand. When Sarai could not conceive God’s promised son in her timing, she used her slave as a surrogate. As a servant, Hagar had no choice but to sleep with her elderly master. I’d imagine the young girl probably wasn’t too enthused about the idea. We know she wasn’t happy with the resulting pregnancy because she taunted Sarai, rubbing it in that she was carrying her mistresses’ husband’s promised child.

Sarai not only retaliated, but she made life miserable for everyone in the house. She seemed to forget it was her idea from the start, blamed Abraham for sleeping with Hagar, and demanded that Abraham get rid of her.

Abraham refused to send Hagar away, which may seem like a good thing, but he actually washed his hands of the whole thing. He told his wife, “She’s your slave, so she’s your problem. You deal with it.” He stuck his head in the desert sand instead of assuming his responsibility as patriarch by intervening to restore peace for both hurting women in his broken home.

Hagar was voiceless, used, misunderstood, abused, ignored, dismissed, and alone. It’s hard to imagine how hurt, trapped, and helpless she felt. I don’t know if she was thinking of herself, her baby, or both, but I know Hagar was desperate. The young woman fled to the vast desert alone, with very little provisions, taking Sarai’s promised unborn child with her.

The God Who Sees

God saw Hagar in the desert, told her to return home to Sarai, and that her son would be the start of a nation. Hagar no longer felt hopeless and alone. God saw her and reassured her. He gave her hope and a future that all things would work out for good. Hagar was renewed and grateful, so she gave God a special nickname: El Roy, which means “the God who sees me.”

El Roy was Hagar’s special name for God no one else knew about. It was their special bond, her reminder that, “Wherever I go, He goes.” Hagar needed to remember that, even in the most dry and lonesome desert, she is seen, heard, and loved. When no one else understood, when everyone else just dismissed her, El Roy stayed with her.

The Son Who Still Sees

A different woman in the New Testament had a similar experience when she met El Roy in the flesh at the Well of Jacob. She came to the well alone, and at the hottest time of day, because no one else wanted to be seen with her. But Jesus saw her. He’d seen her through all five of her husbands. He saw her greatest need was to feel that she mattered, and He loved her enough to meet her in the middle of the desert to tell her that wherever she goes, He goes, because He’s still the God who sees.

Both Hagar and the woman at the well met God when they thought they couldn’t be more alone. When they were walking in shame, when everyone else treated them like a nobody, God gave them their voice back by making their stories part of His.

Wherever You Go, He Goes

I find it intriguing that the first person to learn Jesus is the Son of God is a woman without a name. I believe God wanted it that way, because we are all the woman at the well. We all feel alone sometimes. We all feel dismissed, abused, ashamed, and voiceless.

But friends, God is the same yesterday, today, and forever. Their story—His story—is our story, and it’s a privilege to be loved enough to have our story as part of His. While Hagar might understand the love and treasure of a nickname, I like to think that she would be pleased to share her El Roy.

No matter life finds you today, know that El Roy isn’t an exclusive nickname. God sees you. He hears you. You’re never alone, because wherever you go, He goes. So, if you’re feeling invisible, call out to Him, knowing that no matter where you are, He’s right there with you.

Thank you for never leaving me, no matter how alone I feel. Thank you for giving me a voice in Your story. Thank you for loving me when everyone else dismisses me. Please forgive me for the days when I live like You can’t see me and help me every day to grow closer to you. I love You, Jesus.