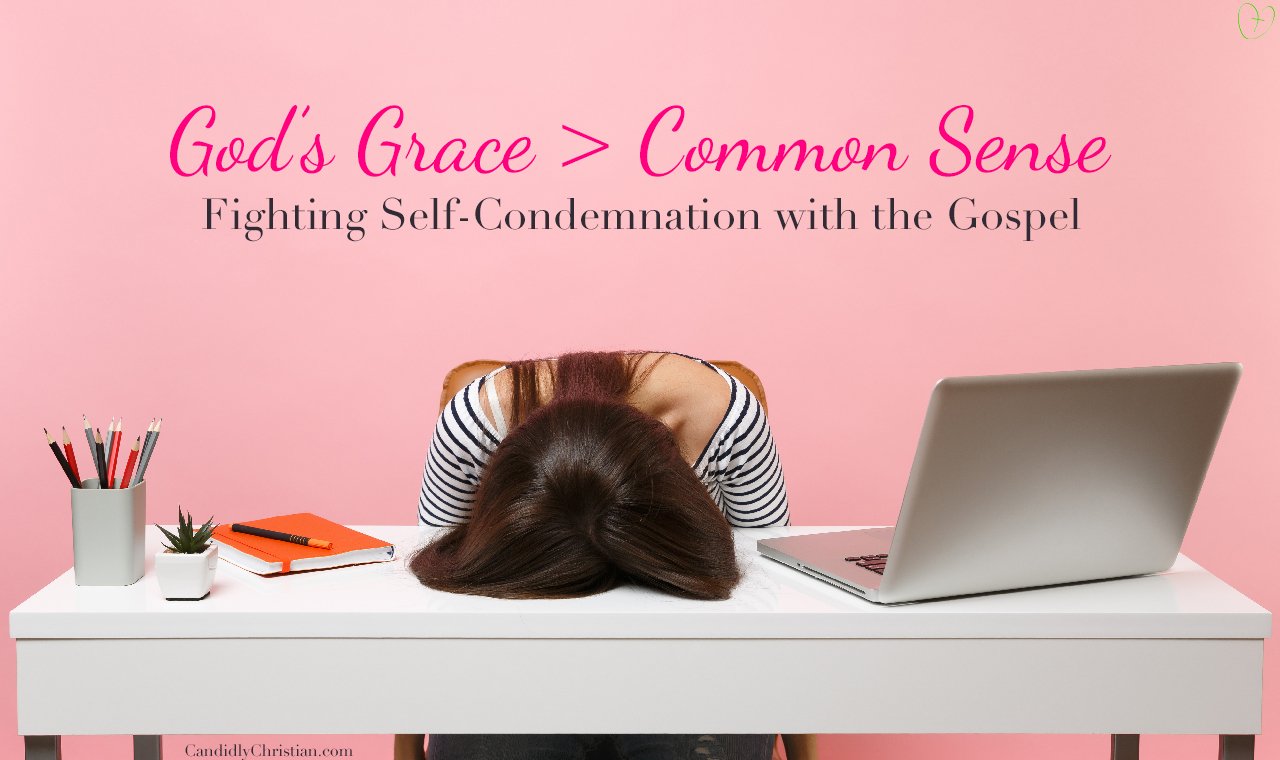 As soon as I hit send I saw it. The answer to my question. If only I had kept reading. But I didn’t. And now I looked like an idiot. And I had wasted her time.

I sent another email to apologize and let her know I found the answer, still beating myself up.

Later that same morning my kids and I were crowded around the dining room table talking about riddles. Apparently one of their teachers favors the one about Mary’s mother. If you haven’t heard it, it goes a something like this:

Mary’s mother has four daughters. The first three are named April, May, and June. What’s the name of her fourth daugher?

There are a few different variations of it, but the gist is always the same.

My kids said their teacher says it should be common sense and doesn’t think anyone should ever get it wrong.

But can I be honest?

Sometimes the simplest things are the easiest to overlook.

I get ahead of myself like I did when sending the email that morning. Or my brain fills in missing pieces with what I know should be there. Or some weird combination of the two and I end up thinking Mary’s mom has a daughter named July.

I can’t express to you how much self-condemnation I was heaping on myself over the email thing. It was a first-time communication for work and I had made a bad impression. I just couldn’t let it go.

But I had to stop and remind myself of something I say quite often. It’s actually a Bible verse.

Romans 8:1 says, “There is therefore now no condemnation for those who are in Christ Jesus.”

I had to ask myself why it is easy to cling to that verse dealing with my sins and struggles, yet so hard for me to accept it when I feel like I’ve dropped the ball?

To Be Completely Candid…

I was talking to the other Candid Gals late last month about clinging to the fact that there is no condemnation for those of us who find our worth in Christ when others were trying to shame me. Yet here I was shaming myself.

Do you ever do that?

Are you your own worst critic?

Because that’s what it comes down to for me.

How To Fight Self-Condemnation With The Gospel

I know to the very core of my being that there is no condemnation for those of us who belong to Jesus, so sometimes I just have to ask myself if it’s true or not. If it is, then I need to let it go and move on.

Beyond that, I have to remind myself that Jesus died so I could be forgiven. Yes, I am a sinner. I will fail. I will make mistakes. But even if I burn bridges, I will never out-sin the grace of God.

We are called to forgive those who sin against us seventy-seven times. I think that includes ourselves.

3 Questions To Ask Yourself When Faced With Self-Condemnation

Instead of heaping self-condemnation, maybe I should have spent a little more time looking at my situation. To give you an idea of what walking through that looks like, I have started asking myself these questions:

1.) Do I belong to Jesus and believe His death was enough?

If the answer is yes (which it always is), then I have to remind myself that there is no condemnation for those of us who belong to Jesus. (Just that reminder helps me breathe a little deeper.)

If the answer was yes, I should repent and ask for God’s forgiveness. Then, accept His forgiveness, forgive myself and move on.

3.) Is there anything I needed to do to fix the situation?

If the answer is yes, then I should do so. If not, then it’s time to move on.

Do you struggle with self-condemnation? Is there a thought process you use to talk yourself out of the pit? I’d love to hear from you in the comments below.

P.S. If you haven’t heard the riddle about Mary’s mom before, her fourth daughter’s name is Mary.