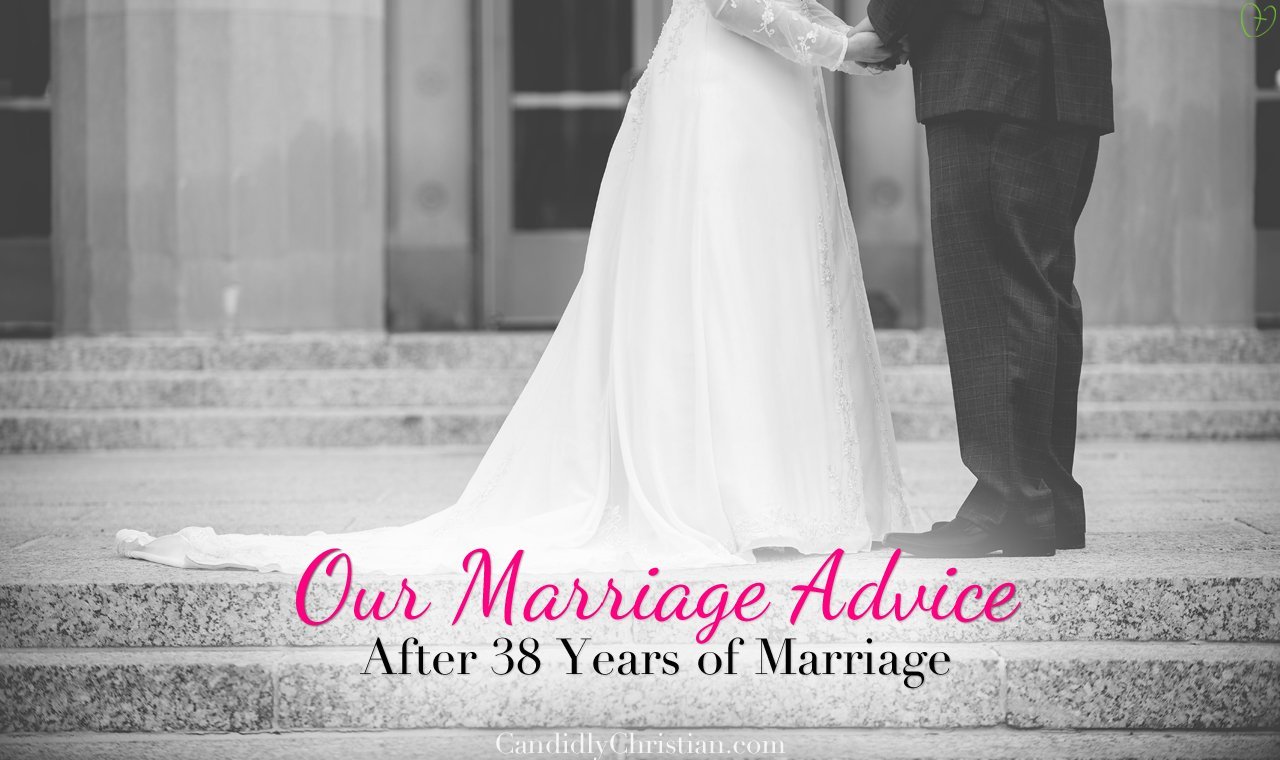 Thank you for all the kind comments about our daughter’s cat adventures. I’m a little in mourning because Boston went back to his owner. He was an imperfect cat but he was more like having one of my own. Ruthie says hello to all her fans. We have just spent ten days together while mommy went to Guatemala to help missionary friends. Ruthie has been very talkative, rubby, and kind of running my life, so we are both eager for mommy to get back home.

Today, however, I’d like to write about a very different topic, as indicated by the title above…

My husband, Michael, is an over-the-road truck driver. He got asked by a woman if she could take him out to lunch to talk about her marriage, which is in trouble, she said. He apologized and said he couldn’t go out with her without me.

She later said to me (we have not met in person, but are FB friends) that she would love to meet me in person, and wished he could bring me along sometime. She said it seemed like we (he and I) had a really good marriage. So it was kind of like a cry for help, for marriage advice.

Marriage advice? From me? Okay, deep breath, much prayer, and here goes. While there have been more bumps in the road than smooth sailing (and quite a few mixed metaphors, cuz that’s “real life”), I think I know five reasons why we just celebrated our 38th anniversary.

“God is in the midst of us. We shall not be moved.” God, Michael, and I are all together. All three of us are staying put. When Jesus asked, after many disciples quit following Him, “Will you also go away?” Peter responded, “Where would we go, Lord? You have the words of life.” God brought me to Himself before I met Michael, but Michael has helped me keep following Him.

We help each other. Case in point: The automatic garage door opener slipped off the track. I had no idea how to fix it. He came home and made it work in about five seconds. Later, I said to him, “Why don’t you use the carrying case from your old tablet for your new tablet? It will still fit and protect it and your accessories/gear.” He had been trying to figure out how to transport the new stuff and this idea hadn’t occurred to him.

Related Post: The Good Wife I Thought I Was Until I Learned I Wasn’t

Whatever the problem in our marriage is, it’s out there. It’s not him. It’s not me. We don’t play a bickering blame game that drives us apart. Money, sex, kids, health — they are out there. We are in here, facing them together.

Sometimes you can’t differentiate between that person you’re married to and that thing he/she is doing. Yes, we wrong each other. But try to attack the wrong action, not the person. Hate the sin, but love the sinner.

As long as we can say, “I’m sorry. I was wrong,” we can stick together and work things out in love. The person has to repent, just like we repent to God over sin, turning our backs on it, saying it’s just as bad as God says it is, and walking away in the opposite direction. Forgive one another as Christ forgives you.

Change happens all around you. But you two stick it out with each other, and that typhoon that’s bound to hit will have a solid rock in the middle of it for you to hang onto. I know some people can go through life alone, but once you agree to get into that whole marriage thing, two become one, and that one can be the best life anchor imaginable.

Years ago, we made a plan to get together and live in hubby’s truck once the kids were out of school. His aunt asked me, “This is going to be a very different life from anything you’ve experienced. Are you sure you want to do this?” We threw away or gave away most of our possessions, craft supplies, books, mementos, furniture, and in essence, the house itself, and took on eight years worth of gypsy existence. But my home is where he is. Not where friends or other family are. It’s with him. If that happens to be a tractor trailer. I’m on board. We were apart too much while the kids were growing up.

Talk absolutely can help. We’ve had bad, bad problems with money, kids, sex; but we will never stay together if we don’t at least try to talk.

We are trying to make video productions. I provided a sample of audio work I had done. He listened, and he didn’t say anything. He got up and set up a different way of recording sound and tried to do it himself. I took it very personally and felt like a failure. But he finally explained that his engineering training demanded that if he discovered a problem, he was supposed to provide solutions. It was just him seeing a problem and trying to solve it.

I am a shy person, and an enabler who avoids conflict, so I don’t talk candidly enough, either. Some things have to be talked about, even if it’s only to reassure the other person that this is something to face together.

What Makes Your Marriage Work?

I’d be glad to know what makes your relationship work. Just making a list might surprise and encourage you. How do you get past the storms outside and inside and keep together? Is it one thing or a bunch of things? Please share with us.

Mary C. Findley has poured her real life into her writing. From the cover designs inspired by her lifelong art studies to the love of pets and country life that worm their way into her historicals. The never-say-die heroes in her twenty-some fiction works are inspired by her husband, a crazy smart man with whom she co-writes science and history-based nonfiction. She’s a strong believer in helping others and also has books about publishing and the need to have strong standards in reading and writing.