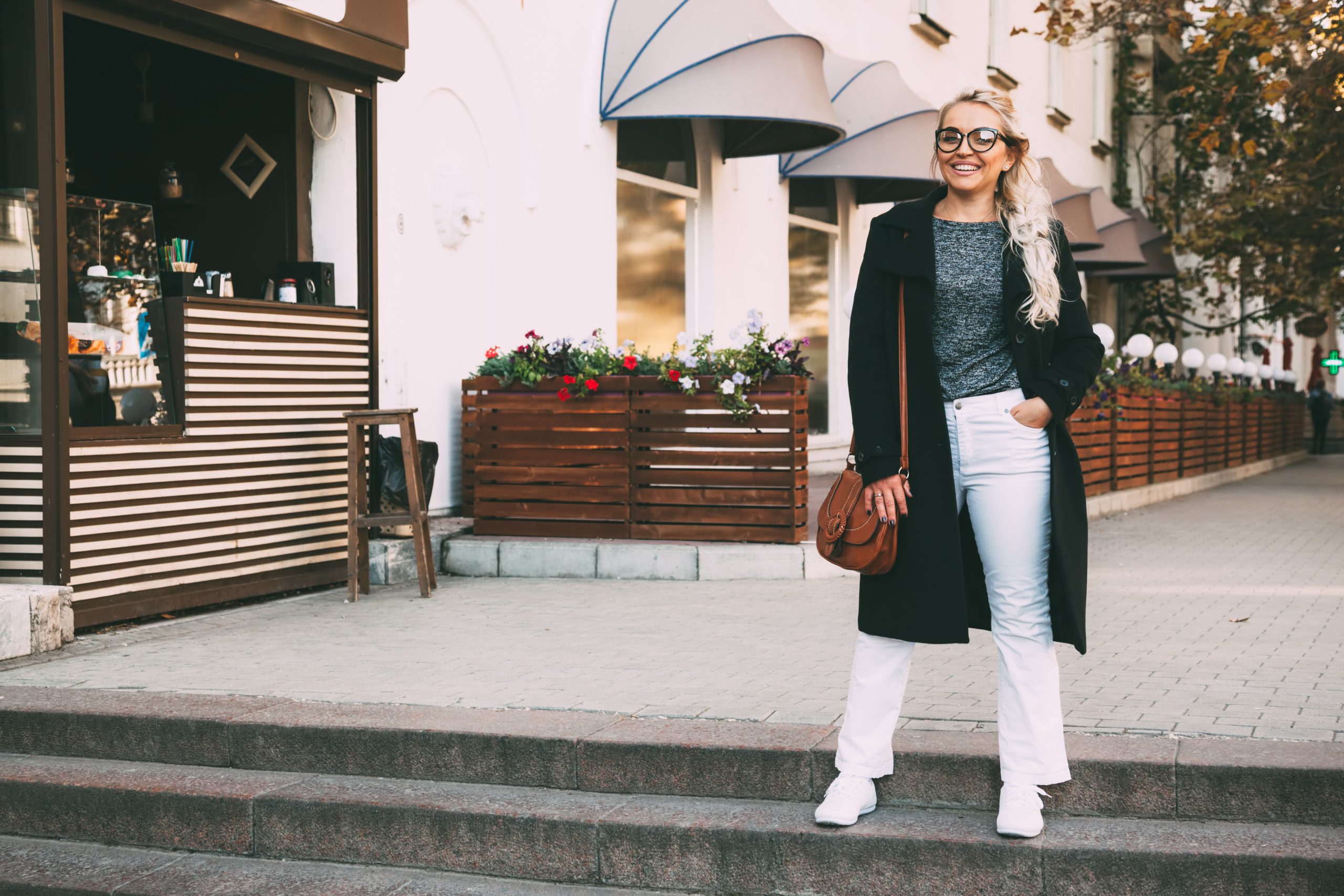 It took a quite a few years of being a Christian to realize that I was living out of a label the enemy had planted in my head.

Which to me, this meant I was someone who was a social outcast, unrelatable, unlovable, and not worthy of a family in this life.

This all stemmed from the death of both of my parents while I was in high school and suddenly my identity as a part of a family unit was taken away from me. Because we weren’t really in church or strongly connected to one, I never realized how strongly my identity was tied into the temporal like my family, where I lived, possessions, socioeconomic status, etc. My life was not grounded into anything that lasted.

It also didn’t help that I faced rejection multiple times from people I was trying to befriend after being transparent about the trauma I went through. In high school and college, no one wants to have a friend with emotional damage or an atypical life. At least the friends I wanted to attract.

I soon started to realize my life would never be the same and then entered my label into my head to help me feel comforted that I belonged to something. But, this label didn’t come with many that identify with it. You can find plenty of people who identify with anxiety, depression, loneliness, being unwanted. However, those other labels were all secondary baggage to the main cause of them, being orphaned. Not many middle-class Americans experience that. So, then I decided to suppress my past and associated pain and act like it didn’t happen to try to appear like everyone else on the outside.

In case you didn’t speculate, this was a horrible idea which left me feeling more isolated and lonely on the inside. It’s not emotionally sustainable to live untrue to your real self and sabotaged relationships.

God eventually revealed all my relationships, including the one with myself, were affected by my distorted view of who I was. My label became the lens in which I viewed life. In the wise words of Lysa Terkeurst, my label became my liability.  I always perceived inequity in friendships and family relationships. It also caused me to become skeptical about acceptance and withdrawn in those relationships which weakens, damages, and breaks them.  My label as an orphan made me think people were intentionally excluding and rejecting me and I operated out of those unfounded notions. It caused fear and anxiety around people, making me clam up and be anti-social, which doesn’t help the situation. It’s still a battle I face today and have to pray over regularly to combat these resurfacing unhealthy emotions.

When you have the wrong identity, it’s impossible to live the life of freedom God intended for you. After I became a born-again Christian, I tightly clung to my new identity as a chosen child of God, created on purpose and for a purpose. I fell in love with the fact that I was adopted into a spiritual family, and in this family everyone is adopted (Ephesians 1:5) so we all have common ground in that. My life was rebuilt on firm foundation, the Word of God.

Awareness Does Not Equal Identity

Recently, I’ve been extremely sensitive to culture’s push for labels especially on social media. We identify ourselves by our blessings or trials. We feel the need to make everyone “aware” of something we’ve been through, which there is nothing wrong with that but I fear, for some, the attention we get can turn some part of our story into a label that erroneously identifies us.

It made me think what people would think of me if their only impression of me is what they saw online? Would I be modeling my identity in Christ or that of this world and culture’s shifting fads? Would they see someone strong in their faith, sharing their faith, or would they even know I was a Christian at all?

These questions have made me take action to start transforming how I use my social media accounts because I want my new identity to infiltrate every area of my life. I realized the online version of me may not be abundantly clear what my true identity is. I didn’t want to fall in that same trap of living untrue to my unauthentic self.

If you look at the opening lines in each book that Paul writes, there is no doubt what identity he is operating out of. In Romans he describes himself at “a slave of Christ Jesus, chosen by God to be an apostle and sent out to preach his good news”. My favorite in Galatians, Paul introduces himself as an apostle and “I was not appointed by any group of people or any human authority, but by Jesus Christ himself and by God the father”. Every book sets the tone of whom he is and who he operates under. I wonder what his social media account would look like if he had one?

My story may have parental death, emotional trauma, depression, anxiety, fear, isolation, illness, homelessness, orphan, sin, fertility challenges/miscarriage, and likely many more labels, but none of those define me. No matter what, we are redeemed from anything in our past. My current blessings do not define me either. My story serves to glorify Him, and Him alone. We all have a unique story to tell, but as Christians we share one identity as a child of God that we operate out of (Galatians 3:27-28).

What about you? Have you either knowingly or unknowingly lived your life through the lens of a label that God didn’t intend for you to? How did that affect you?

Can you identify any ways social media may be distracting you from your true identity as a child of God?

Abbey Seibert works full time as a Physical Therapist and is passionate about all things related to health (physical, spiritual, and mental). God has recently directed her to take an interest in digital health, which can have negative implications on the other three health categories. He led her to start writing about it after He worked on her to transform some of her behaviors (still an ongoing process). Abbey’s heart is devoted to Christ and aims to live this modern life against the grain of culture as her life verse Romans 12:2 would have it. She has seen the power of God work in her life to rescue her from depression, isolation, bitterness, and loneliness after the death of her parents in high school. She has learned how having a personal relationship with God that is nurtured daily, hour by hour, helps keep her grounded. Abbey resides in North Carolina and is married with two children and an age defying Pomeranian.

You can follow her inspirational blogging efforts on IG: @digitaldisciple_sm