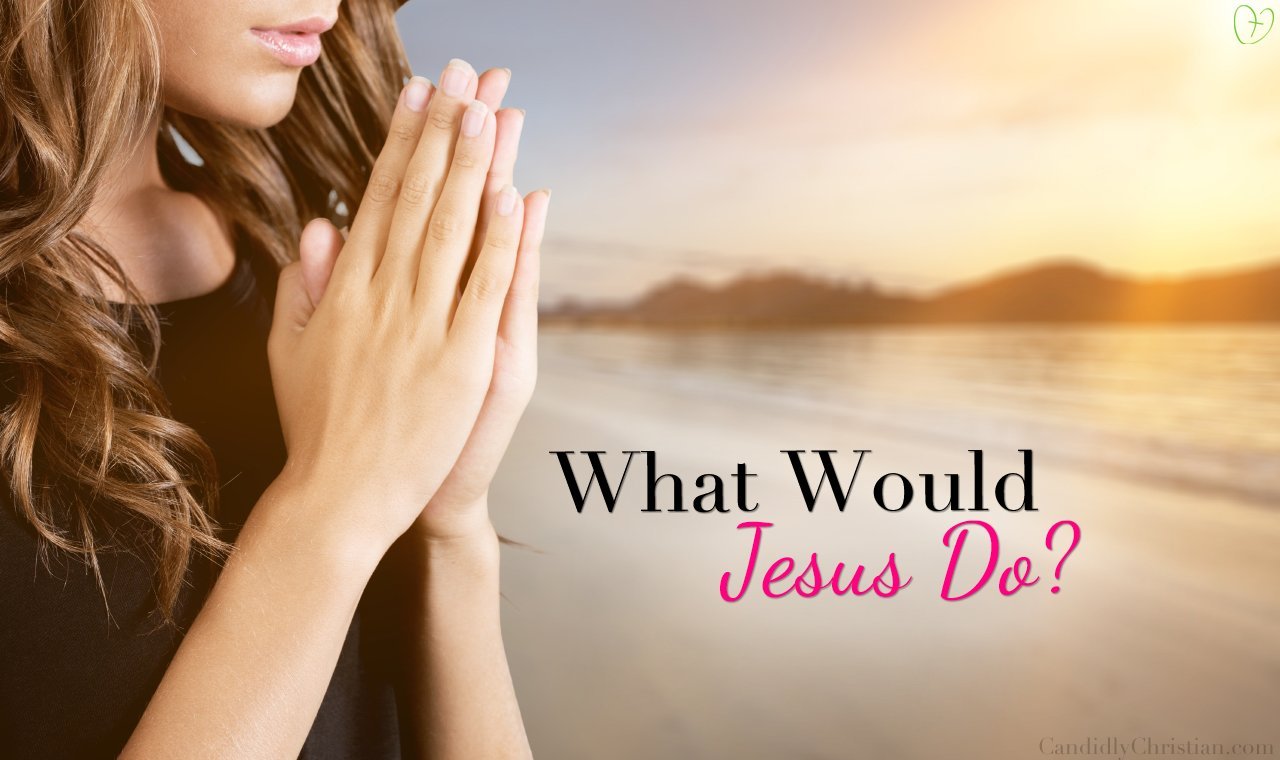 So it has been a physically and emotionally exhausting week. I had a lot of my plate, and honestly it has been go go go for a couple weeks now. I feel spent, and I feel like I don’t have much more in me to pour out.

I knew God wanted me to ask for forgiveness from someone who I didn’t consider worthy of forgiveness.

God wanted her to forgive, but she didn't think they were worthy of forgiveness… Click To Tweet

See the pride there already?

I will state this another way: God wanted me to do something kind (offering something that someone didn’t deserve) instead of holding onto pride.

This was something that a few days prior, I wouldn’t have considered. I could give you a list of like 12 reasons why, too. And today, I am going to tell you that the word at the top of the list would be “pride”. God was so good to really change my heart, and moved it from a state of anxiety into a state of expectancy.

But let me tell you, my expectancy wasn’t about what I would get in return. Good, bad, ugly, or anything in between. My expectancy was that no matter what happened, God was faithful, and if I was truly being obedient, He would give me peace, and the results would be in His hands.

So a friend came with me who had a similar apology to make, and God gave us both peace and even a sense of joy. And we had some harsh words thrown back at us. Words that she knew would hurt. And they did.

What Would Jesus Do?

And you know what Jesus was doing?

He was mostly silent.

He took it all, without firing back in offense.

When it comes to being a target, I want to reflect on what the condition of our hearts are when we are getting harsh statements thrown at us. I am not sure about you, but usually my immediate reaction is to fight back. Defend myself. Plead my case.

But if we are innocent.. and please hear my very clearly on this… if we are truly innocent, if we have asked God to search our hearts for any wrong we have done, and if you are still the target of the firing squad, we must look at what Jesus did in the same situation, and then model that. He responded with silence.

He didn’t fight back. He didn’t defend Himself. He didn’t even really plead His case for His innocence.

But so often this isn’t my response. My response is the reflection of pride and not Christ. I want to be right more than I want to be compassionate.

And if we find that we are acting in pride, what should our response to that be? What should the response be to the things that keep us from God (pride, sin, doubt, etc)?

I think of Peter here. When he denied Jesus three times, he wept bitterly. He was grieved by his lack of dedication to the One he promised to stand by no matter what (even if it meant his death).

Related Post: 3 Things Peter Teaches Me About Responding to God

I also think of Jesus’ response to Judas during the last supper. Jesus knew Judas was going to betray Him. And yet He still washed Judas’ feet. Do you see the significance here? He washed the feet of the person that was about to turn Him in, and send Him to the cross.

He was still kind.

So my question to you is this: does our pride keep us from loving kindness?

My Pride Kept Me From the Cross

It wasn’t pride that led me to ask for forgiveness, but I will tell you that it was my pride that had to be removed from my heart, in order to walk in a strength that only comes from God. And so often I don’t want to face that truth that I don’t deserve forgiveness either, especially from a perfect God. In His grace and His kindness, He gently offers that to us anyway.

And He would wash our feet too.

My pride separated me from God. And it ended up grieving me. Another question I have is, do the other things that keep us from God grieve us too, or do we justify it? Does our pride keep us from repentance, or does it lead us to the cross?

Pride would have kept Jesus from the cross. But His kindness, love, and humility led Him there.

What Has Kept You From the Cross?

Name it, let God change your heart, be obedient, and leave the results to Him.