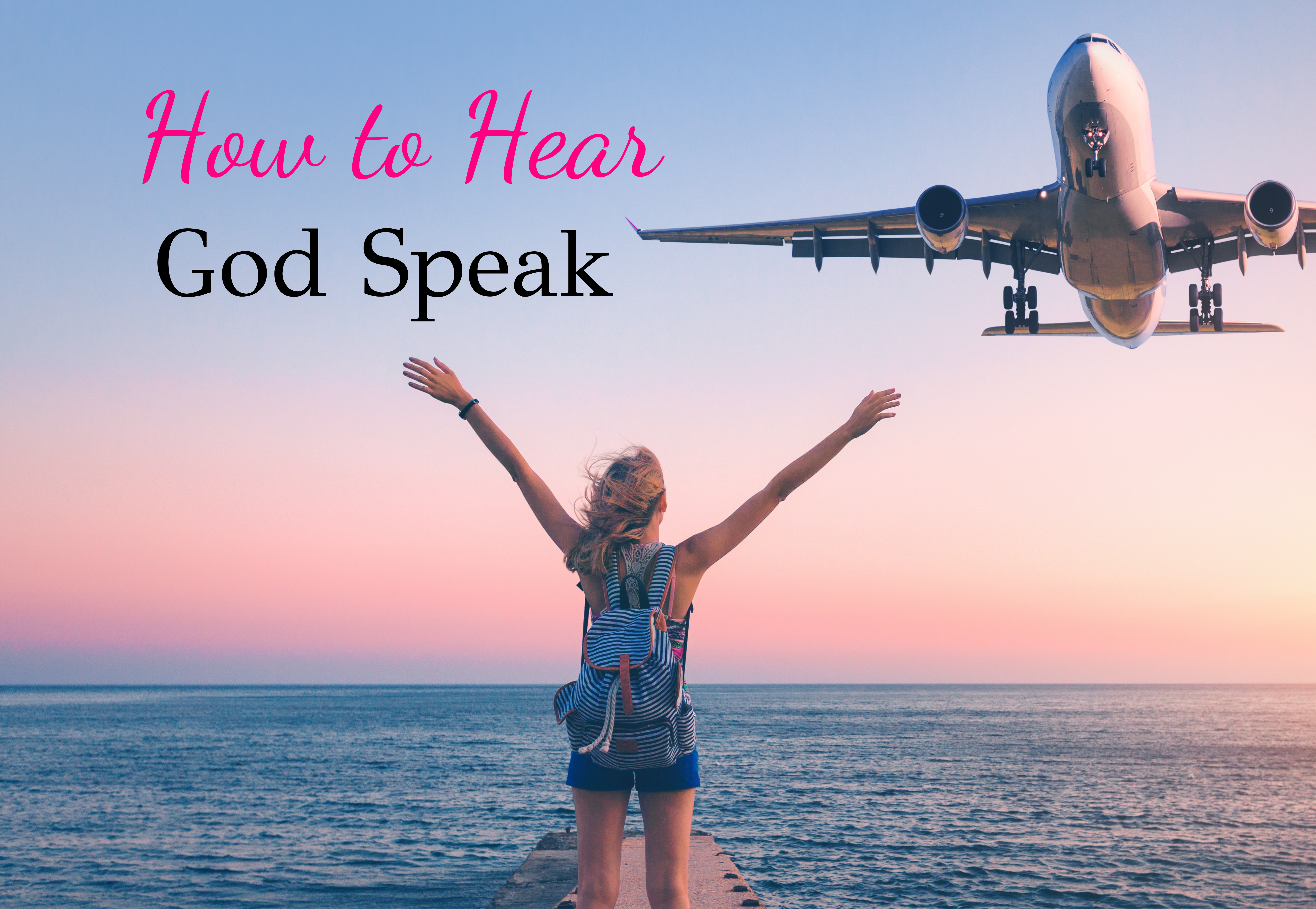 I know as a Christian I’m not supposed to worry. Like Paul says in his letter to the Philippians, I should not be anxious about anything but “in everything, by prayer and petition, with thanksgiving, present your requests to God.” (Philippians 4:6). Being a lover of words, I can’t help but notice the words anything and everything.

Really? I mean, I know the world during Paul’s lifetime was less than perfect but come on! Have you seen the world today? With everything that’s going on, how can I not worry? About anything.

Last year at this time, I was doing pretty well. This year, not so much. It seems like people are at odds around so many issues, and every decision I make will be wrong in someone’s eyes. There is much to be fearful about. As much as I try to return to the peaceful mindset I had last year, as much as I try to be in Scripture and be “in the world but not of the world,” I am still sometimes plagued by anxiety.

Fortunately, God speaks my language. As I mentioned before, I love words. At random times in seemingly random places, He gets my attention with words.

For example, last week my husband suggested an idea for an essay for me to write. His hobby is flying small planes. He’d love for me to go flying with him, but the last time I went fourteen years ago, I got motion sickness and never went again. He’s been trying to think of a way we can share the experience of flying without me actually being in a plane. He suggested that since he loves flying and I love writing, maybe I could write an essay about what it’s like to be the non-flying spouse of a pilot.

I’ll admit, I’m not usually very graceful when he gives me topic suggestions. I’ve already got so many ideas; I don’t know if I can handle any more. My issue is not lack of inspiration. It’s lack of time. (Some would say my real problem is lack of self-discipline, but that’s another topic for another time. See! There’s an idea right there!) Anyway, I believe I handled my husband’s suggestion better this time. Instead of deflecting his idea, I asked for more information. What would the message of the essay be? Who would the audience be? We discussed it for a while, and then went about our own business.

A few days later, I was checking emails before bed. I subscribe to The New Yorker Daily, a round-up of articles. The headline in the email subject line did not interest me at all, but I felt compelled to open it anyway.

Let’s just pause right there for a moment. Looking back now, I know the Holy Spirit was nudging me, because I read the subject line, went on to glance at another email, but then I came back to it. In fact, I even said to myself, I have no interest in this, but I’m clicking it anyway. I can’t say that I was certain God was going to show up at that moment, but I knew I had to open this email. Sometimes it’s freeing to give up some control and see what God does.

The email included an illustration of a yellow pontoon plane and its reflection in the water. The title: “Flight Plan.” Subtitle: “Learning to live with a pilot.” What?! I sat staring at the phone. I knew immediately this was God speaking to me in a way I would understand. I studied the illustration and the words of the title and the subtitle. Of course, I was going to read the essay; God obviously had a message for me. But the thing that struck me the most, the thing that never ceases to amaze and delight me, is God’s timing and care for me.

God cares for the sparrow. He clothes the lilies. And He sends Amy Nicholson essays.

I thought of all these things and praised God as I saw past the device in front of me and marveled at the way God uses things in our environment to connect us with Him. Instances like these are reminders to me that God is indeed still in control.

Once I shook myself out of my reverie and returned to the essay, I noted the author: Ann Patchett. At this, I just had to smile and let out a little laugh. I am a fan of Ann Patchett, and God knows it. The fact that she wrote it made me want to read it even more.

So I did, and, of course, it was wonderful, and, of course, I learned something. It answered the question I didn’t know I had: is there a way to write about this topic in a way that is not only positive but also interesting to non-pilots like me? The answer is yes. Not only did the essay provide inspiration for my writing, it also sparked a heartfelt conversation between me and my husband. And God used this same essay to surprise me yet again a few days later.

My son, David, is an art student in college. I told him about Ann Patchett’s essay as we drove to the beach. When we got home that night, he told me that one of the illustrators he follows on Instagram, Sam Alden, had just posted the illustration he drew for the same Ann Patchett essay! Now David got to enjoy the wonder of God’s timing and sovereignty as well!

Another time, I was driving my usual route to the beach with my daughter and mother. Mom suggested an alternate route, so I decided to try it out. Meanwhile, my daughter and I were trying to figure out the name of the town we visited for lunch one day while we were on vacation. What was the name of it? I asked out loud as we came to a stop sign. I look up at the street sign. Hanover Street. The town we had visited was Hanover, New Hampshire. I’m not even kidding.

Yet again, one day on the way to church, my daughter, her friend, and I had a conversation about doughnuts. This is not a topic we usually cover, but we had a coupon for doughnuts the day before, so it was fresh in our minds. In the sermon that day, the pastor talked about manna and what it was really like to the Israelites as they wandered in the desert and God provided this strange food for them for forty years. The pastor did some research. He said it was akin to doughnuts. You know we three girls elbowed each other when we heard this after our discussion in the car just moments before!

God uses words like this all the time to get my attention. It’s a good thing, too, because as much as I know He’s in control and all will be well, I need to be reminded. I suspect God uses our passions and our interests, whatever they might be, to get our attention.

What are you interested in? Does God use it to get your attention? To “speak your language?” Maybe He’s trying. We just have to listen.

Amy Nicholson lives with her high school sweetheart-turned-husband and three children and writes about grace in ordinary places. She has words in The Old Schoolhouse and The Lookout among other publications and contributes regularly to Today’s American Catholic.