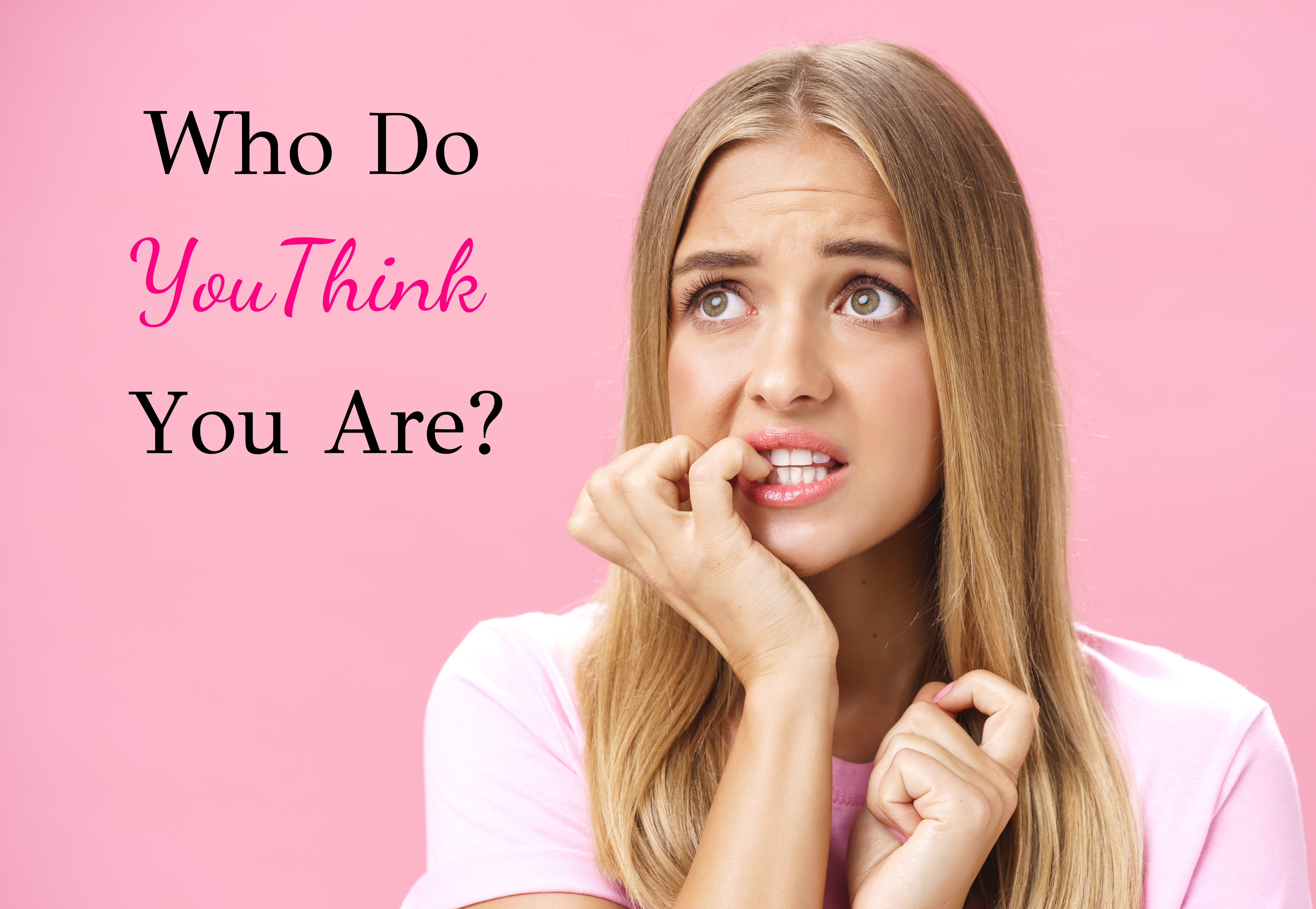 “Who do you think you are? You had no business contacting upper management like that!”

I couldn’t hold the tears back anymore. It no longer mattered that I was a grown woman in a conference room, getting verbally gutted by a hungover party boy half my age.

I assumed the status my supervisor’s tone assigned to me and bawled like a child.

Earlier that day, our middle-management team dashed out of the conference room behind me at the sound of the fire alarms. My supervisor’s slack-jawed, wide-eyed expression told me that not only was this unexpected, but our new leadership team had no clue what to do.

As a team of 200 confused people jammed the exit, I saw Tim, a US Marine veteran in a wheelchair, waiting patiently between the staircase and the disabled elevators. I stopped to ask if he needed help and he said someone would come for him. I wanted to stay to make sure he was okay, but he insisted there was nothing I could do.

The firetrucks pulled in as I searched for Tim outside. I found various members of management, all trying to congregate their respective direct reports in one general area, but no one had seen Tim doing his trademark cheerios in the parking lot.

It was about an hour before the firemen found the charred popcorn in the break room microwave and let us back into the building. I found Tim parked at his desk and asked if he’d gotten out okay. He softly replied, “It’s fine, Valerie, don’t worry about it.”

I’d been so afraid for Tim’s safety, but now, even though I knew he was okay, I was furious. I marched back to my desk and emailed our corporate safety team. I unloaded, intentionally writing for impact, and described what a farce this had been, thanks to our ill-prepared management.

It seemed my words impacted my supervisor, and now he was unloading on me. He said my concern for my teammate didn’t matter. Management didn’t have time for my tantrum, and I should have minded my own business.

When I tried to explain that I was concerned for Tim, and everyone else waiting for rescue that never came, I cowered in my chair as he raised his voice, “Corporate has seven floors full of people to think about; they don’t have time for you. You should have come to me! There’s over a thousand people in this building. Who do you think you are…?”

I Am a Sinner

The supervisor left the company a few months afterward. Several years later, as I read the Book of Job on my birthday, I heard the echo of his scolding as Job asked God a similar question.

I wondered, who am I indeed, that God should give me a second thought when others said I wasn’t worth their mental space? He certainly has more important things to think about. I mean, running the galaxy looks like a pretty big job.

As I considered this, I realized that, in fact, my supervisor was right. The truth is I’m not worth God’s time. His Word confirms that I’m a sinner deserving of an eternity of suffering for my endless failures and shortcomings.

Speaking of failures, as I pondered God’s Word, I also answered Facebook alerts of birthday wishes and saw the following post from a high school friend.

I’m mesmerized by the beauty of the ocean and the mountains. To think that God created them all, and knew their beauty, but thought, “No somethings missing. What else does this need? Oh, I know! Valerie! It needs Valerie…  Oh good, that’s so much better.”

And He thought the same of you.

They say that God needs nothing because, well, he’s God. He is all things and can do all things

But I beg to differ. It seems to me that He needs you and me too. Why would He have gone to such an extreme as to sacrifice His only Son to bear all of my sin if he didn’t need me?

Desperate situations call for desperate measures. Is there anything or anyone you need badly enough to ask your child to die a slow, torturous death?

The world may say you’re not worth a second thought, but for every grain of sand in the world, God thinks of you 1000 times more.

Workplace management may not care what you think, but the director of the universe lives in your heart because He can’t stand to miss your most fleeting thought.

The world may say you're not worth a second thought, but for every grain of sand in the world, God thinks of you 1000 times more. Click To Tweet

But God is so rich in mercy, and he loved us so much, that even though we were dead because of our sins, he gave us life when he raised Christ from the dead. (It is only by God’s grace that you have been saved!)

Looking back, I know my supervisor was right. I got carried away. I should have brought my concerns to him first. God also knows I over-react, but He gives me a wonderful gift my supervisor didn’t: mercy.

Mercy is choosing compassion over punishment. God sees our heart and chooses to comfort us rather than discipline, but that doesn’t mean the consequences of our actions just disappear.

In extending mercy to us, God instead sent His only Son to take the consequences of our mistakes. Every irrational decision, every sin, Jesus took it all on the cross so we wouldn’t have to.

What are we, that God should think so highly of us so often?

We are sinners, utterly incapable of saving ourselves from our own failures. But you are also a child of the same God who decided the oceans and the mountains, and the heavens weren’t good enough without you.